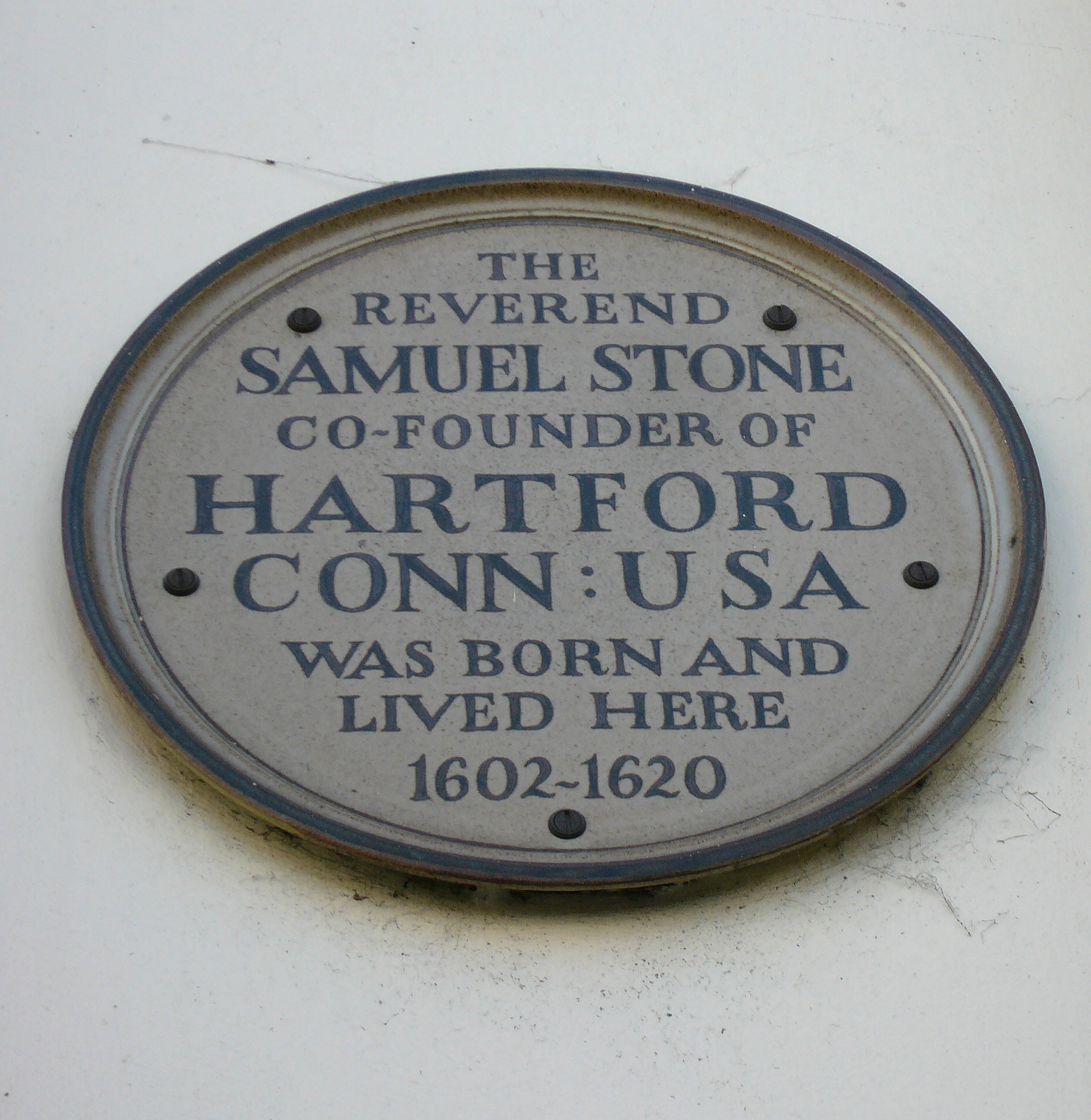 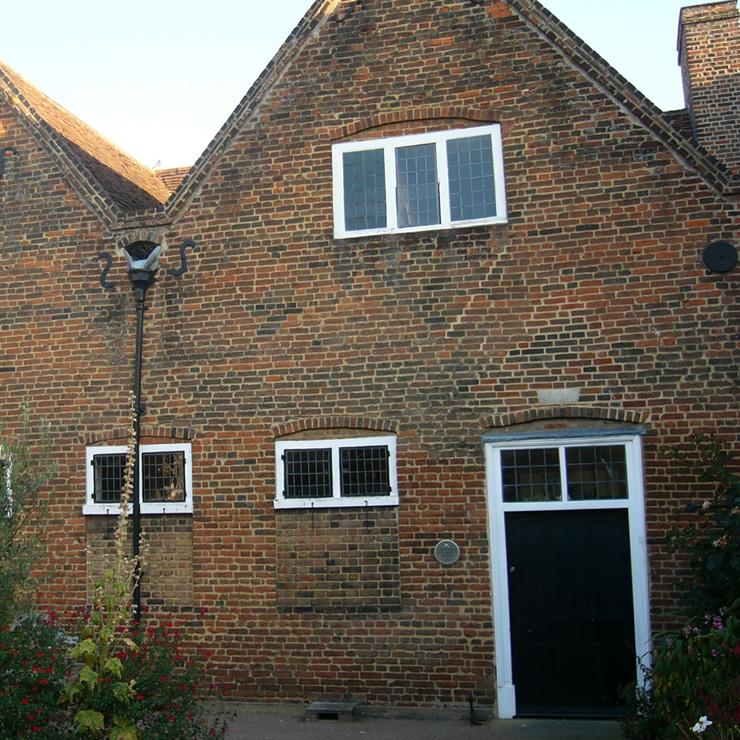 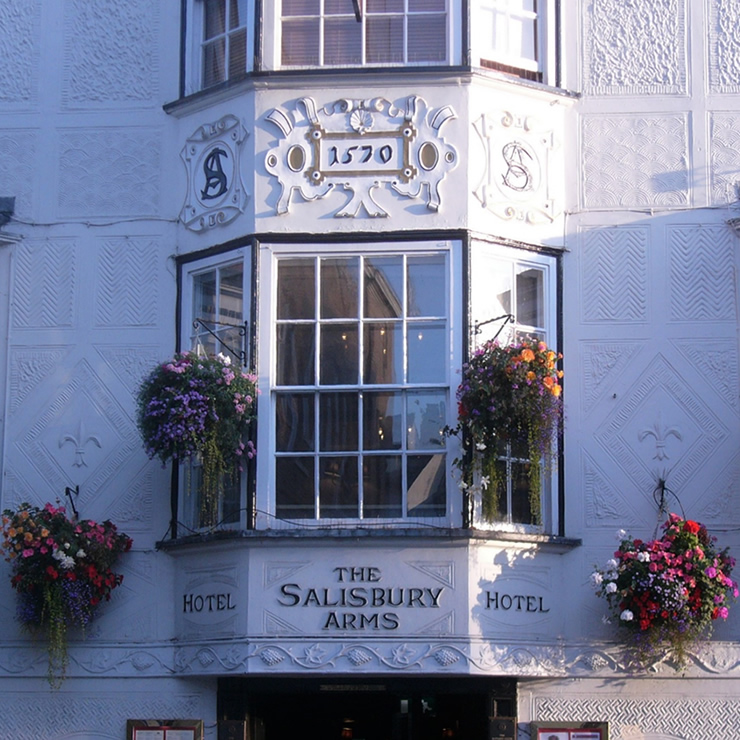 Herts Best Tours: As an experienced qualified tourist guide I can offer walks and tours of historic towns and pretty countryside.

• Hertford gave its name to Hartford, Connecticut. For a small market town Hertford has many connections with the early history of America, from the early settlement of Jamestown, though to the American Civil War.

• Hertfordians invested in land and were involved in the development of New Jersey, Virginia and Pennsylvania to name just a few.

• Two American presidents can trace part of their English ancestry back to mayors of Elizabethan Hertford.

• The walk will take in many sites and people with an American connection.

• We will hear their stories and the reasons why they travelled to America. And we will also explore parts of Hertford they would still recognise today. .